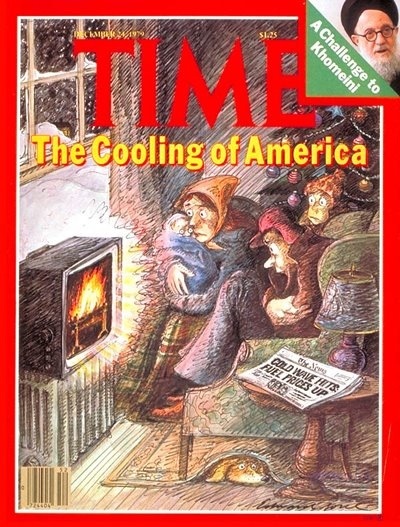 As a society, how do we really know when we are being duped? For entirely too long, we have been so inundated with half-truths, and even untruths, by those in power that our perception has become distorted. In recent years, the “Lame”-stream Media has all but abandoned its journalistic integrity by being nothing more than an extension of the Obama administration and its Progressive agenda. It reminds me of George Orwell’s spooky, dystopian “1984”. In it, there was a government department called the “Ministry of Truth”. When I read it a couple of years ago, I pictured these anemic-looking “proles”, short for proletariats, dressed in drab, colorless clothing as they hypnotically trudged to their daily jobs held in ash-colored, windowless buildings. The main character’s post was shredding and burning any material that didn’t coincide with what the government deemed to be “the truth”. That “truth” changed daily. People manned the chutes that transported the “contraband” newpapers, magazines, and books and fed them into a massive incinerator. “2+2=5” became the new truth.

Today, we have real-time access to information yet it can be removed or changed just as quickly. A large portion of our citizenry has become mindless with great apathy toward anything more significant than the Kardashians or Honey Boo Boo. In Aldous Huxley’s Brave New World, another uplifting story,…NOT…, Soma tablets would be taken if the people were feeling stressed or uncomfortable in any way, and then they would go into an almost catatonic state of sleep. They were all living in oblivious euphoria. Don’t get me wrong, I love a nicely chilled glass of Chardonnay at the end of the day, but I don’t want to be comatose every night. Isn’t that living?

I am amazed that rational, sane, educated people accept the indoctrination and propaganda without question. If we have too many hurricanes, it is due to Global Warming. Too few? Global Warming. Too hot?? Global Warming. Too cold? Global Warming. This president has shut down 150+ coal mines on the way to his goal of 200 in an effort to curb it’s effect on Global Warming. He said that energy prices will “necessarily skyrocket”. That dramatic increase not only means that our electricity bills are going to go up but so will the amount of subsidies (read taxes) to assist the less fortunate. The production cost of coal energy is a very cheap $.04/kilowat hour and was largely responsible for the Industrial Revolution of the 19th Century. Inexpensive energy lifted the United States to a position of economic dominance in the world. Other Superpower countries, like China, aren’t going to stop mining coal energy. Why should we? Does anyone care?

Penguins and polar bears being depicted as victims of the “Big Bad American’s” gluttonous behavior is pretty pathetic as it is directed toward the sympathies of the young and inexperienced. Movies, such as “The Day after Tomorrow”, have been made sketching a massive, cataclysmic disaster resulting from the thawing of the Polar Ice Caps and are all about selling this liberal ideology. In a recent, and very ironic, incident, climatologists, researching the effects of global warming, were stranded at the South Pole when their ship got stuck in the pack ice. Then, making it even more ludicrous, China and Russia had to request help from the U.S. Coast Guard when two Australian icebreakers also got wedged in the very thick Antarctic ice. If only they could break out an emergency Carbon Emissions kit! God has an amazing sense of humor.

The environmentalists have painted the villainous CO2 out to be just short of the Ebola virus in its danger to the continuation of mankind. From what I understand, when humans breath out, we emit carbon dioxide. When a cow farts, it too releases carbon dioxide ( time to buy stock in butt plugs for cows)! Maybe a herd of Black Angus cattle should have been sent out to rescue the marooned scientists. Seriously, why doesn’t it occur to more people that if we were really in grave danger of having the continents engulfed by waters of Biblical proportion, the “alleged” influences would be outlawed instead of taxed? I thought carbon dioxide was essential for plants. Don’t they use it for necessary photosynthesis which gives them food? Don’t plants create vital oxygen for people and animals to breathe????? So, let me get this straight. The environmentalists who want to preserve their beloved trees and animals, want to lower the necessary elements of their thriving existence? Does any of it make sense? I think not. It is just a way for our government to generate revenue, control businesses, and seize more power.

Interestingly enough, when Jimmy Carter was President, there was a Time Magazine cover, which I have included, that said we were having Global Cooling. It was dated December of 1979. It was the next coming of the Ice Age! This winter we have had record-breaking lows and measured snowfall, and the “experts” are backing away from Global Warming to now preach Climate Change. Duh! Does the climate ever stay the same? Even the socialist Europeans are backing away from Climate Change. What gives? Years ago, I did a little research and found out that there was a Chicago-based bank called “Shore Bank” that was going to be selling Environmental Carbon Credits via the “Chicago Climate Exchange” which has some very well known fingerprints all over it, as well as a key board member, Maurice Strong, who has a history of insider-trading transgressions. Al Gore’s Generation Investment Management, LLP had much to gain financially in the proposed Cap and Trade legislation. The investors are some heavy hitters and are very well known in influential circles of the Left. There were TRILLIONS of dollars to be made by very few. Do your own research and follow the money trail. You might find it just as shocking as I. After all, we have been fooled by trusting that our elected have had our best interest in mind, yet they twist the truth into what they want us to believe. They are our hard-earned dollars that are being spent. 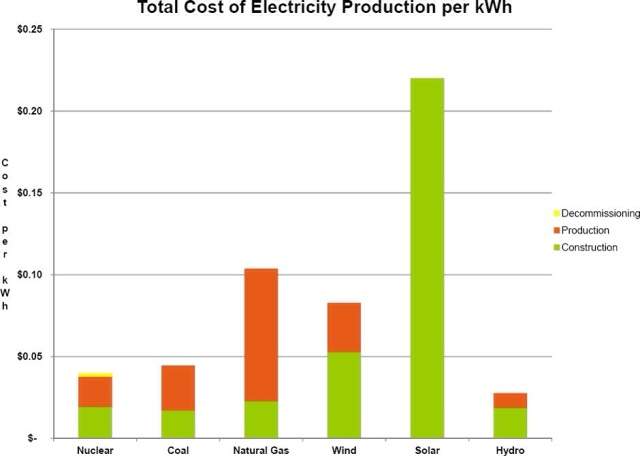