Anymore, the headlines are filled with sensationalized stories about weaknesses in our country and around the world. The tension among different factions of our culture is almost palpable: Atheists vs. Believers; Homosexuals vs. Heterosexuals; Pro-Gay Marriage vs. Anti-Gay Marriage; Gun Rights vs. Gun Control; Pro-Amnesty vs. Seal the Borders; Pro-Choice vs. Pro-Life…and the list goes on and on. These endless schisms are NOT unintentional. As Americans, if we peel back the cloak of propaganda, I think we will find a commonality: the blood that runs through our collective veins is RED, WHITE, AND BLUE.

As a nation being steered by leaders that profit by focusing our attentions on our differences, we sometimes miss how similar we are because we are nefariously encouraged through our politicians, educational system, and mainstream media to focus on that which will make us choose sides. To keep us stirred up gives them more power. These wrongly-trusted advisors are negligent in their fiduciary responsibility to be honest with the American people. They will even go as far as promoting falsehoods such as the “war on women” or comparing racism today with the days of Jim Crow Laws.

Sadly, the uninformed and apathetic fall victim to these fabrications instead of doing their own research. They don’t use their own anecdotal evidence or experience to make their judgements; they are told what they are to think and they accept it without question. They are merely lemmings ready to follow their often un-vetted leader off the proverbial cliff. What we are told is twisted and shaped to promote their agendas. I was in church yesterday and saw a video that flipped this propaganda on its ear and it prompted me to write this post.

I became relatively interested in the news during the 2000 Presidential Election. I had my candidate, “my team”, and I wanted him to win. The suspense of the recount following the election prompted conversations and I started watching the news hoping to see my choice for the next President of the United States be victorious.  I was spending a good part of the year in Sarasota, Florida at the time, and it all boiled down to the Secretary of State in Florida making the state’s results official and giving the win to George W. Bush. I had voted in every election after turning 18, but as publicized as that election was, I found that I, too, was holding my breath over the hanging chads. 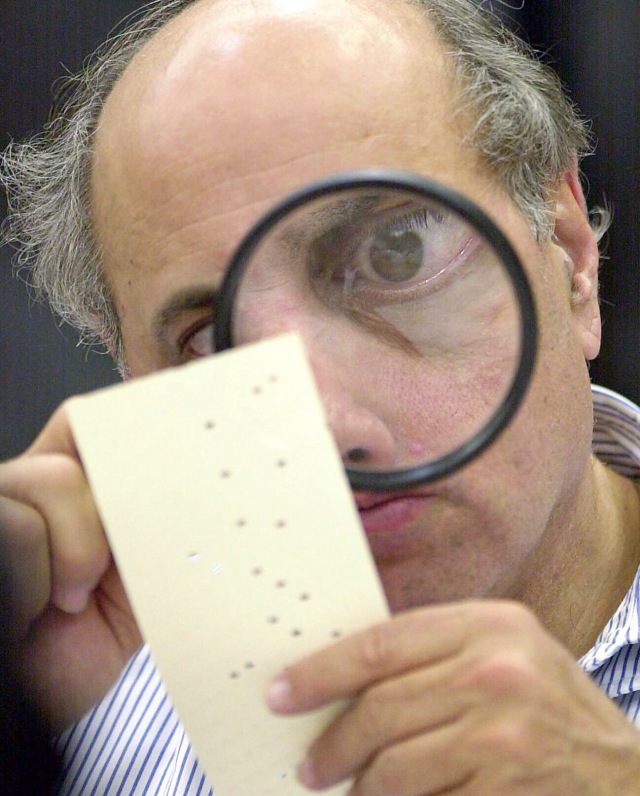 In the months to follow, I kept myself pretty well abreast of what was in the news, but September 11, 2001 changed all that. As a result, to say that I listen to Conservative Talk Radio/ News a lot is an understatement. I want to be in-the-know so that I can inform others. I feel that as a stay-at-home mom, it is the least I can do, and I feel a certain sense of civic responsibility. Between the radio, emails, television, and internet, I know almost everything that is going on in real time. Thus, what I saw in church yesterday had me perplexed.

The church I attend has themes that last 4-5 weeks, and this week kicked off the theme “We Are (Fill in the Blank)”. At the end of the message, a video was shown of the 9/11 Boatlift rescue. After being summoned by the U.S. Coast Guard, boats of all shapes and sizes transported 500,000 stranded people from Manhattan to safety as the World Trade Center buildings were toppled in a terrorist attack that claimed the lives of nearly 3,000 people…IN NINE HOURS!!!!!! It was a colossally successful mission!

I sat there watching the video as it rekindled the feelings that I had on that horrific day. As the video progressed and I heard the accounts of those involved, I began to feel such an inspirational pride that I hadn’t felt in quite a while. It was like steak to a starving man!!!! As it ended, I thought, “Why have I never seen this? Why isn’t this story told over and over again?” This film shows who we are as Americans. The fabric of our nation’s DNA was so obviously knitted into each of these heroic boat captains! Instead of our politicians, educators (it goes without saying this does not apply to all of them), and mainstream media cultivating disdain and divisiveness in our country, why not promote the amazing triumphs in her history? Are we flawed? Yes! Are we fabulous? Absolutely!!!! After all, WE ARE AMERICA!!!! Now, let’s start acting like it!

(This amatuer photograph was taken on the thirteenth anniversary of 9/11. Amazing!)

One thought on “Contrary to the Incessant Negative Propaganda, WE ARE AMERICA!!!!”